Welcome to our monthly digest about investing into alternative assets and digital lending companies, where we cover some of the top headlines from the previous month.

Private Credit's Main Threat Is Itself

The biggest threat to the private credit industry comes from itself. Direct lenders like Ares Capital and Apollo Global Management have become big players in funding buyouts thanks to their ability to offer flexible debt packages and generous terms. Now that credit markets have turned, Breakingviews explores whether the $1.2 trillion industry can keep grabbing market share from banks and public markets

The biggest threat facing direct lenders, though, is the flood of money that has flowed into the sector from investors seeking more attractive returns, and the excessive risk appetite. This exuberance results in lack of covenants that test leverage regularly, making it harder for creditors to control struggling companies. It will be tested now that central banks are aggressively raising interest rates. private credit funds face their first big test since the industry started its post-2008 growth spurt. How they navigate the cycle for their investors will determine whether direct lenders’ market share gains are durable, or whether banks can win back the territory they have ceded.

Despite Recent Dip in Activity, Private Credit’s Future is Bright

As opposed to the previous article, competition — not the wobbly economy or ongoing geopolitical issues — is claimed to be the greatest challenge for private credit lenders. That’s because the asset class is becoming so popular, according to a recent survey by law firm Proskauer Rose. Healthy dry powder levels continue to be the most important driver of dealflow, and lenders believe borrowers see the speed of decision-making as one of the best advantages of private credit, the survey found.

Blackstone and Proskauer are anticipating more interest in private credit in the future. The market has proven its buoyancy, and private credit lenders are clearly riding the crest of a wave. Even though deal activity is down from 2021, there’s plenty of private equity money to spur M&A activity across all sectors, and there’s enough financing capital to support these deals.

With the end of cheap money, can private debt pick up the slack?

The collapse of the £5 billion sale of Boots is a high-profile example of dealmakers' struggle to secure financing from the public debt market. But private debt funds are predicted to step up. Private debt funds—particularly in Europe—will be keen to pick up the slack left by the traditional leveraged loan market, but doing so could involve taking greater risks. Like their private equity counterparts, private debt funds are sitting on a lot of dry powder. But dependence on private debt comes with new risks. European private lenders, with a lot of dry powder to deploy and competing for bigger financings, are already leaning more on so-called cov-lite deals.

And yet, this is arguably the worst time in the cycle for lenders to be giving up protections. If private debt funds are willing to surrender safeguards to meet a demand for alternative sources of acquisition financing, who else is going to be picking up the slack when those safeguards are needed?

Private debt is now the cheaper financing option for big-ticket leveraged borrowers than the ailing public market - upending industry norms. As banks get pummeled by risk aversion and sinking asset values, direct lenders are lavishing risky companies and private-equity firms with capital at rates below what’s available in the volatility-lashed high yield and syndicated loan market.

While banks are struggling to sell the buyout debt on their books - and they’re charging so much for new deals that they are effectively undercutting new business opportunities, private lenders have been willing to undercut traditional players. in their zeal to win market share over the long haul.

Demand for alt assets to grow by up to 46% over the next twelve months, says AssetTribe survey

The results of this survey showed a positive outlook for Alternative assets over the next 12 months with 53% stating that their appetite for alternative assets will increase over the next 12 months, underpinned by three key reasons for this growth; firstly, due to the current rate of inflation (62%, secondly due to an increasing need to diversify existing portfolios (62%) and finally because of the attractive higher potential returns (53%).

Private markets investment has enjoyed a boom period, but market and macroeconomic trends are reversing. Panellists at the Societe Generale Securities Services (SGSS) European Investor Summit anticipated more caution in the near-future. Specifically, for private debt, market conditions in public debt are taking their toll, with spreads widening and rates increasing. The good news is that since you mostly have floating rate instruments in private debt, there is no duration risk. Still, the most important thing to look at in these investments is the credit quality.

Global Alternative Lending Platform Market Estimated to Surpass 730 Billion with a CAGR of 5.1% by 2028

Vantage Market Research's recent analysis of the Global Alternative Lending Platform Market finds that the increasing digitization, technological advancement, a growing number of small- and medium-sized enterprises, and high usage of blockchain & artificial intelligence technology to make quick lending decisions & provide faster loan disbursement are anticipated to be the major drivers for the market and drive the of the Alternative Lending Platform Market during the forecast period. The key highlights from the research:

The International Finance Corporation (IFC) estimates that 65 million firms, or 40% of formal micro, small and medium enterprises (MSMEs) in developing countries, have an unmet financing need of US$5.2 trillion every year, which is equivalent to 1.4 times the current level of the global MSME lending. East Asia and Pacific accounts for the largest share (46%) of the total global MSME finance gap.

In the last five years, 86% of Singaporean SMEs surveyed indicated being unable to secure any or sufficient funding to cover the needs of their business. To address SMEs’ unmet finance needs, alternative lenders and new fintech players have entered the market over the past couple of years, leveraging data and technological advances to create new ways of credit assessment and plug the gap. These new players are putting increasing pressure on incumbents who are struggling to address changing customer behaviors and expectations around speed, efficiency and digital experience.

Why Regulation Will Help The Buy Now, Pay Later Giants

After a meteoric rise during the pandemic, the buy now, pay later (BNPL) business is facing a future clouded by deteriorating economic conditions, competition from the likes of Apple and bank credit card issuers and a looming regulatory crack. Yet a deeper look suggests regulation could actually benefit the leaders in the American BNPL sector. The current regulatory scrutiny is likely to have only a minimal effect on major BNPL firms’ operations or lending practices, industry sources suggest. In fact, it could actually help BNPL to grow further—and grow up—by curbing practices of some marginal players and creating a sense among consumers that it’s a safe, regulated business. A key consequence of the regulatory attention given to BNPL will be an overhaul of how BNPL purchases factor into the credit reporting process–a potential plus for both the industry and its customers. A positive consequence of heightened regulatory scrutiny could be a reputational boost for the industry’s largest players at the expense of their smaller competitors.

The German banking giant is jumping into the BNPL space when demand for such services is skyrocketing. According to Juniper Research, the BNPL transactions are expected to grow at a rate of 30 percent annually till 2026. In Germany, the prospects of such services are immense as purchase on an account has been dominant in the country for decades. It remains one of the top three payment methods for online transactions, alongside wallet payments and direct debits.

Apple Inc.’s expansion into buy-now pay-later financing could be just the beginning of an attempt to shake up the traditional payments system. Apple's decision to take on lending functions itself through a new in-house finance arm suggests the company may have greater financial ambitions down the line and could be looking to disrupt not just the BNPL market but also the broader banking and financial-technology landscape.

For Pay Later, Apple is leveraging Mastercard Installments, a program by the card giant that lets lenders make installment offers to customers, and Apple’s new finance arm will maintain state lending licenses. Goldman will be the issuing bank, but “in name only,” since the smartphone giant is creating a new Apple Financing LLC lending entity that will make credit decisions. Apple is also reportedly exploring the creation of in-house payment-processing technology and infrastructure, Bloomberg has said. And longer term, through lending and other endeavors, the company might look for chances to eat away at the traditional banking system given the economics of card transactions. 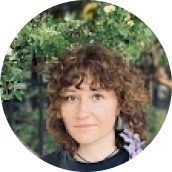 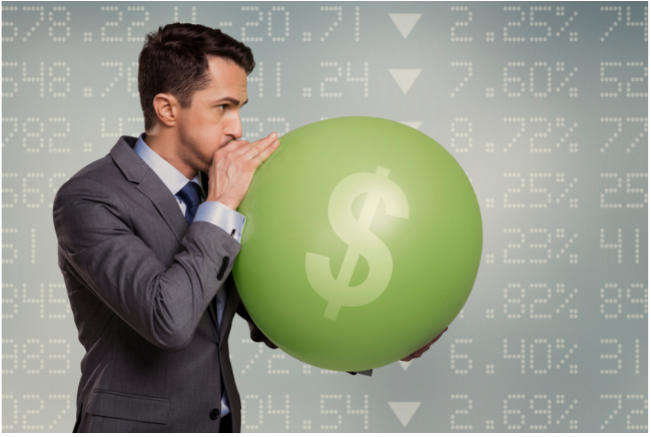 Looking to get the scoop on alternative asset investment and digital lending companies? Our monthly digest is here! Read up on some of our top-trending stories from last month as we explore various opportunities in today's financial landscape. Dive in and keep your finger on the pulse of alternative investments space - read today for a snapshot of what's happening now. 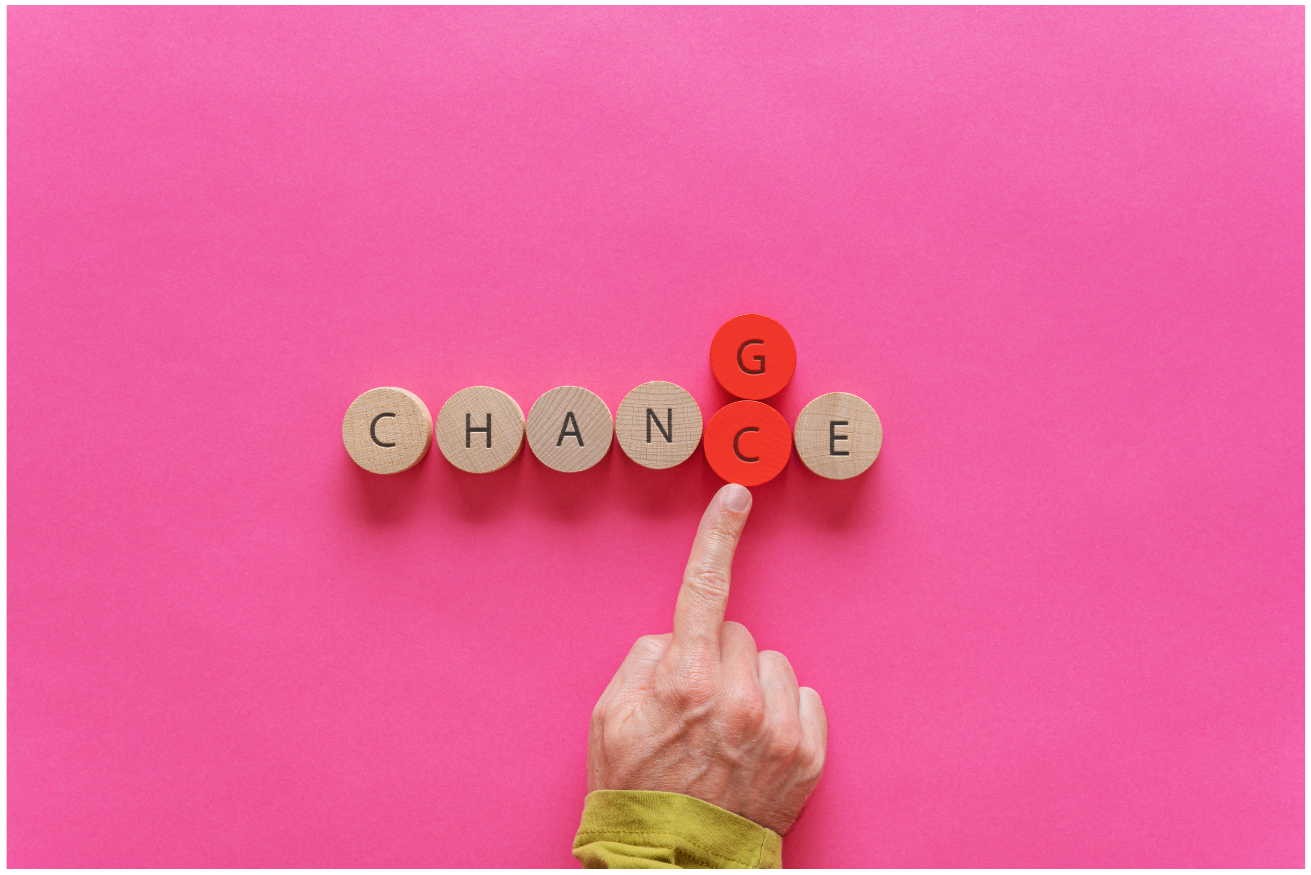 In this issue of our Monthly News Digest we cover the top stories from alternative assets and digital lending space. What can a regular investor do to protect his portfolio against the rising inflation and interest rates? Is now the time to invest in alternative lending market? What are the latest trends and future developments in the alternative finance space? You will find the answers to these and more pressing questions in this month's selection of articles. 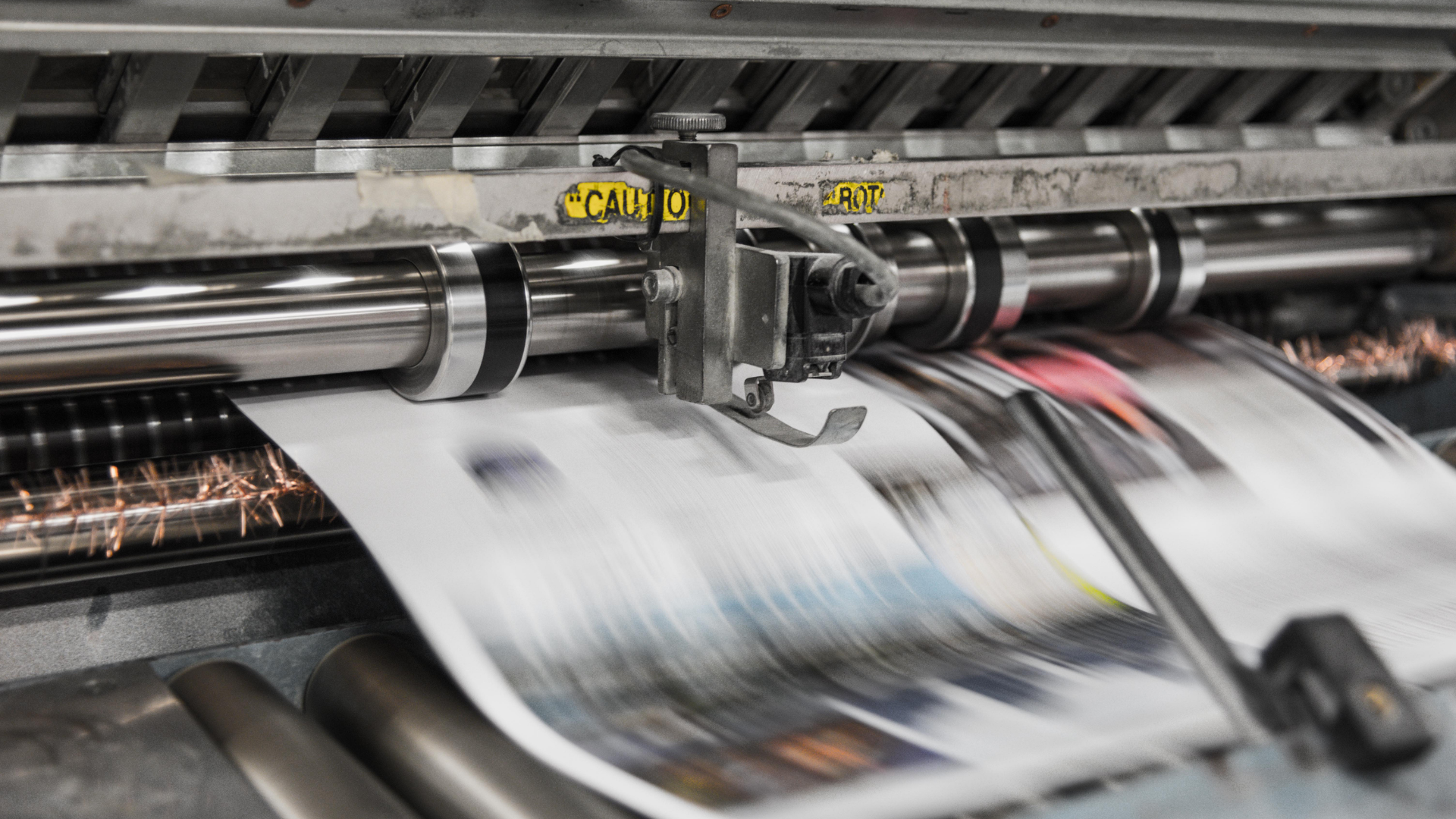 It's that time of the month again when we recap the top headlines from the alternative assets and private debt universe in our monthly newsletter. With the Federal Reserve enacting a fourth consecutive 0.75% interest rate hike, interest rates are at their highest levels since 2008, and rates are expected to continue rising well into next year. With traditional lending becoming expensive, capital will be harder to come by. The challenging economic environment is hitting the traditional investment markets, while investors in private debt are seeking higher yields and getting pickier as interest rates rise. Alternative assets, including private debt, have little or no correlation to stocks and bonds, which makes them attractive to investors, specifically in times of turmoil, and they often have higher return potential than stocks and bonds. Private debt still demonstrates a sufficient yield premium net of expected credit losses, which will drive the growing allocations to this asset class in institutional and private portfolios.